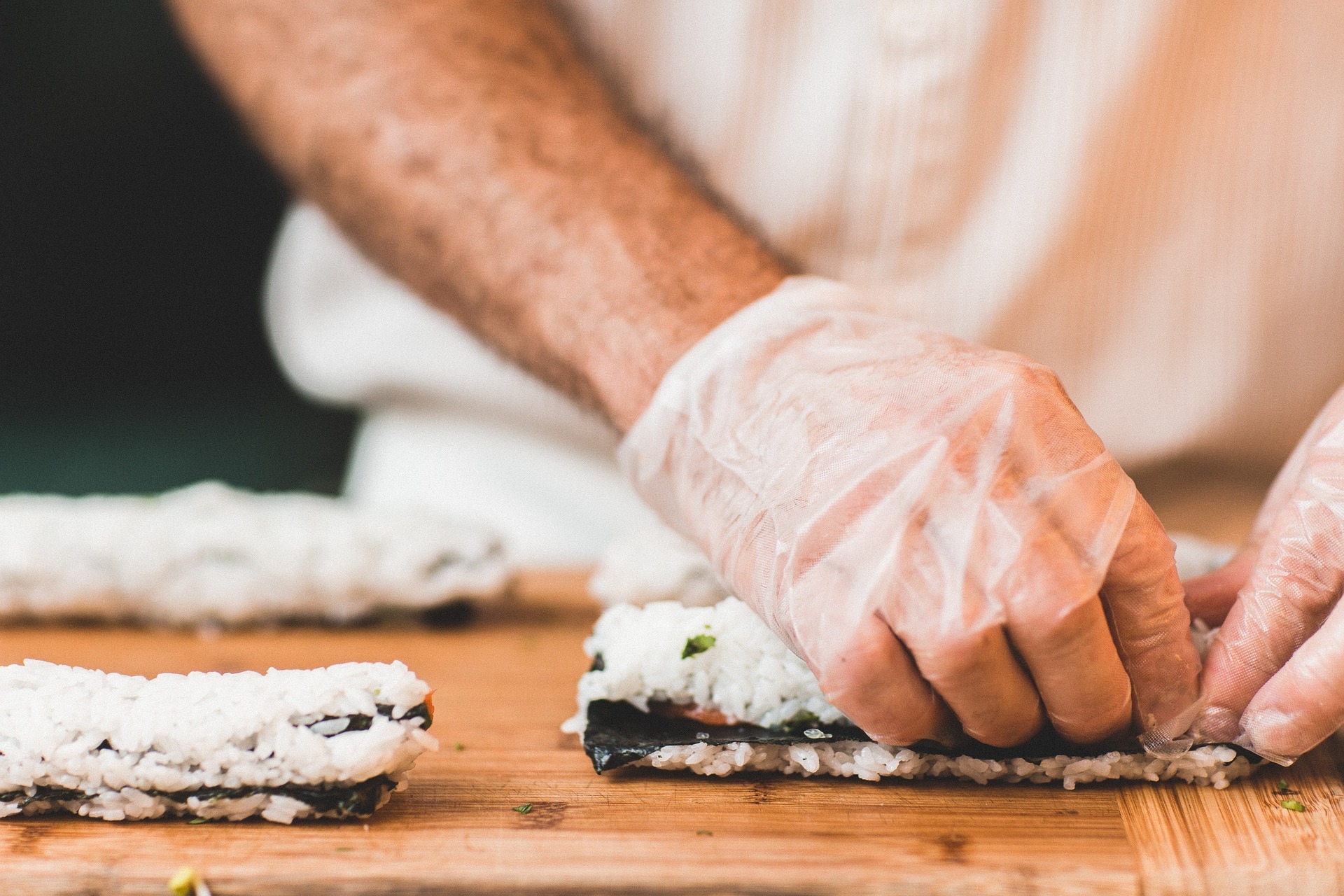 The common ingredient in all types of sushi is vinegared sushi rice. Fillings, toppings, condiments, and preparation vary widely.

However, what diners get from sushi and sashimi dishes are ingredient freshness, divine-tasting sensation, and overwhelming bliss and joy. Before we get too deep into the ecstasy of Japanese food dining, let us go through some of the most popular sushi dishes and explore what they are made up of.

Chirashizushi serves the rice in a bowl and tops it with a variety of raw fish and vegetable garnishes. It is commonly eaten because it is filling, fast and easy to make.It is eaten annually on Hinamatsuri in March and Kodomonohi in May.

Inarizushi is a pouch of fried tofu typically filled with sushi rice alone. Tales tell that inarizushi is named after the Shinto god Inari. Foxes, messengers of Inari, are believed to have a fondness for fried tofu, and an Inari-zushi roll has pointed corners that resemble fox ears.

Regional variations include pouches made of a thin omelette instead of tofu. It should not be confused with inari maki, which is a roll filled with flavored fried tofu.

Cone sushi is a variant of inarizushi originating in Hawaii that may include green beans, carrots, or gobo along with rice, wrapped in a triangular abura-age piece. It is often sold in okazu-ya (Japanese delis) and as a component of bento boxes.

Narezushi is a traditional form of fermented sushi. Skinned and gutted fish are stuffed with salt, placed in a wooden barrel, doused with salt again, then weighed down with a heavy tsukemonoishi. As days pass, water seeps out and is removed. After six months, this sushi can be eaten, remaining edible for another six months or more.

The most famous variety of narezushi are the ones offered as a specialty dish of Shiga Prefecture,particularly the funa-zushi made from fish of the crucian carp genus, the authentic version of which calls for the use of nigorobuna, a particular locally differentiated variety of wild goldfish endemic to Lake Biwa.

Oshizushi, also known as hako-zushi, is a pressed sushi from the Kansai region, a favorite and specialty of Osaka. A block-shaped piece is formed using a wooden mold, called an oshibako. The chef lines the bottom of the oshibako with the toppings, covers them with sushi rice, and then presses the lid of the mold down to create a compact, rectilinear block.

The block is removed from the mold and then cut into bite-sized pieces. Particularly famous is Battera, pressed mackerel sushi or Saba zushi.
In oshizushi, all the ingredients are either cooked or cured and raw fish is never used. 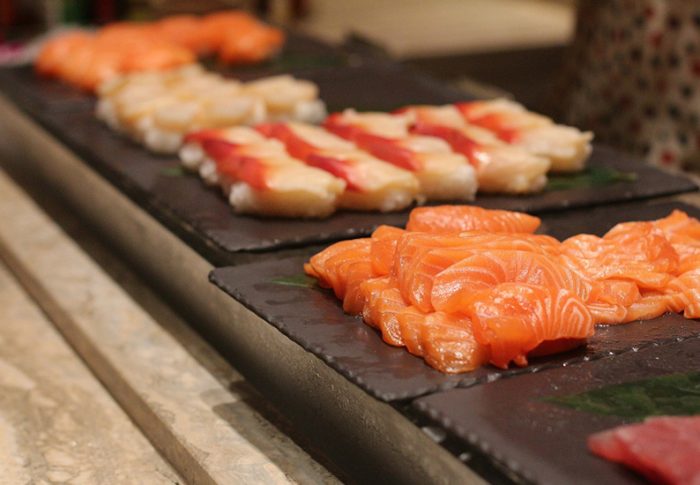 Sashimi is a thinly sliced, bite-sized piece of raw and fresh meat – usually fish, such as salmon and tuna. It’s a famous Japanese dish and is eaten raw with soy sauce and wasabi. Sashimi is usually served on a bed of daikon, without rice. Most sashimi is made from the freshest saltwater fish as because freshwater fish has higher risks of parasites. This dish came to be due to Japan being surrounded by the ocean and an abundance of seafood. History of Sashimi While the exact origins of sashimi are unknown, many theories exist on how the dish came to be. The word sashimi translates to ‘pierced meat’ or […] 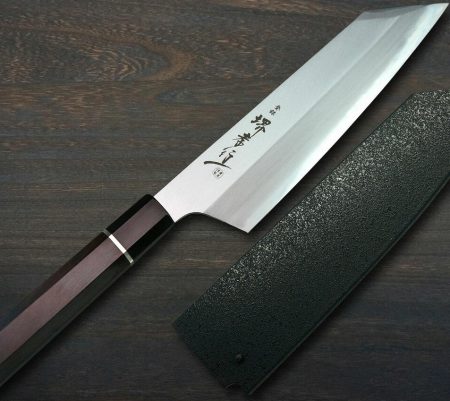